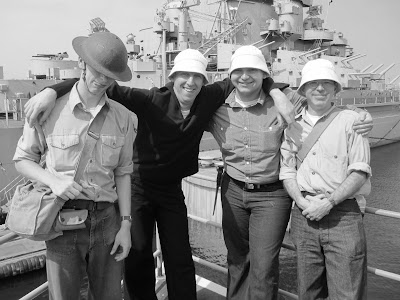 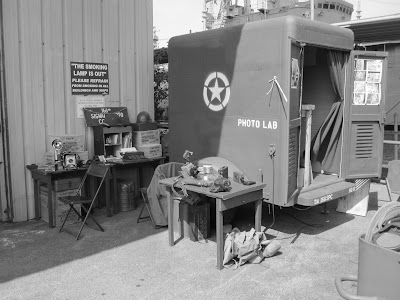 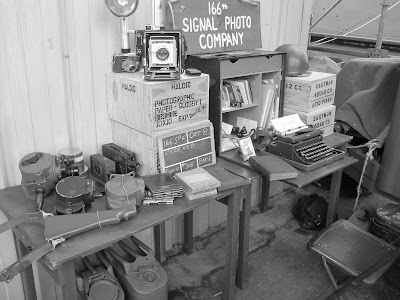 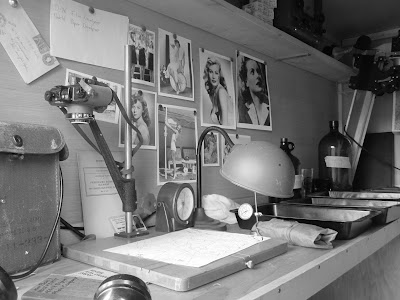 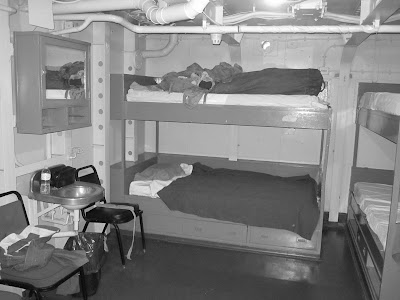 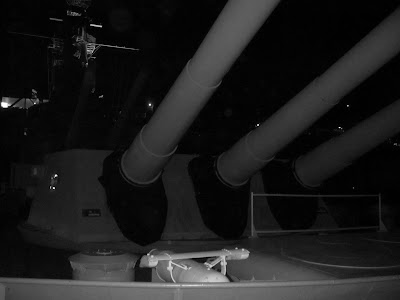 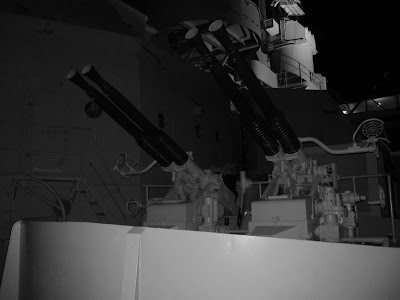 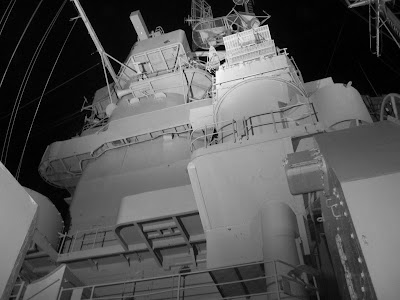 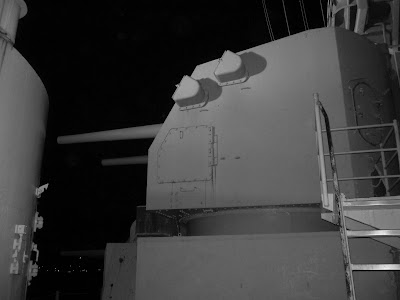 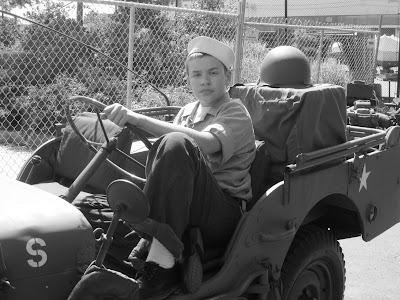 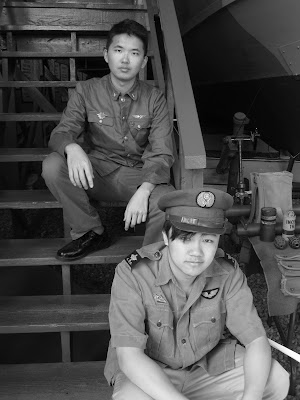 166th Signal Photo Company was the official photo unit in General George S. Patton’s Third Army during World War II. Those serving with the US Army Signal Corps’ 166th Photographic Company landed in Normandy with the 29th Infantry Division. Many of the unit’s veterans, such as Russ Meyer and Stanley Kramer, went on to success in the world of cinema and photography.


In conjunction with the US Army, the Academy of Motion Picture Arts and Sciences, Metro-Goldwyn-Mayer Studio and Eastman Kodak Company provided rudimentary photographic training to the personnel of the newly formed photo companies (164th till 168th). These companies would provide the photographic record of the event around WW2 in various parts of the world.


One of the group, which had already substantial photography backgrounds at MGM and Eastman Kodak, were transferred from enlisted reserve status to active duty on December 26, 1943 and found themselves at Camp Crowder to become the future cadre and backbone of the 166th Signal Photo Company.


On April 5th, 1943, the 166th was activated. At that time the company consisted out of 21 officers and 84 enlisted men. The enlisted men had gone through basic training and cadre training courses. After June 2nd, new men arrived from the Signal Corps School Astoria, New York and joined the company, making the table of organization complete.


In September 1943, the unit moved to participate at maneuvers in Tenessee. The various motion picture and still photographers were broken up into photo teams and assigned to the various divisions to record all important activities.


February 26, 1944 the 166th boarded the “Susan B. Anthony” in New York harbor and sailed for the European Theater of Operations (ETO). On March 9, 1944 the convoy reached Belfast, Northern Ireland. For the next two months the company went through more training and was billeted at Groomsport. It was there that the company got assigned to the Third Army. May 6th, the company left for England and the units were assigned to the 3rd Army divisions and corps, allowing them to get acquainted with these units.


With the invasion on June 6, 1944, First Detachment, consisting of six men (two motion picture, one still photographer, one clerk, two drivers) and one officer, prepared to land with the 79th Infantry Division. This division went ashore on D-Day + 6, together with the first Detachment of the 166th. The other photo units soon followed.


Company headquarters and laboratory, complete with trailer and equipment, landed with Third Army headquarters on Utah Beach on D-Dau + 28 and moved to their bivouac area in Neho, France. During the ETO campaign every important 3rd Army event was covered by the 166th. The company however, did not receive any new staff and the original six-man teams were broken down into two- and three-man units. Clercks and drivers were also trained as still photographers, allowing the unit to meet necessary quotas.


The two-men team assigned to every division drove their own vehicles, captioned their own work and did the work what six men had done before!


During the ETO campaign a total of 300,000 pictures were sent to Army Pictorial Service by teams of the 166th. Motion picture film also was present and an average of 20,000 feet of footage was shot by the 166th every week. The men of the 166th distinguished themselves above and beyond the call of duty and may have well be one of the most decorated companies in the ETO. 55 Bronze Stars, 2 Silver Stars, 13 Purple Hearts, 1 Air Medal, 1 Legion of Merit and 1 Croix de Guerre were given out. The teams of the 166th went on through France, Belgium and Germany to cover the war…


Especially the coverage of the discovery of the camps in the ETO by units of the 3rd Army was of vital importance.


Many famous photographers and cameraman emerged out of this outstanding unit:


The 166th also was present when the 89th Infantry Division crossed the Rhine Rivers and later on discovered the SIII concentration camp at Ohrdruf, followed by the push towards the Saale River and the discovery of the “REIMAHG” factory and the camps surrounding it.


Perhaps the story of the 166th can be best expressed in a letter General Eisenhower received from Mr. Walter Ament, chairman of the Newsreel Pool, New York:


“I have been asked by all of the American Newsreel editors to extend to you our congratulations and thanks for the magnificent coverage of the Western Front combat activities accomplished by the U.S. Army Signal Corps cameraman under your command. Our appreciation for the quality of their work, and our admiration of their courage, could not be overstated. Without these service cameramen, the American public would have been deprived of a large proportion of the vitally important week-by-week newsreel presentation of the war in Europe. Our own correspondents, our staffs here at home, and the people of the United States owe them a great debt. I hope it will be possible for you to pass this message of appreciation to these brave and skillful men.”

The Offical Newsletter of the 166th SPC during WWII

This is the standard still photo camera used in WWII. It uses 4x5 sheet film

35mm Motion picture camera. The main camera used by the US Army Signal Corp from WWII to Vietnam. It shot mostly black and white film in 100' reels. 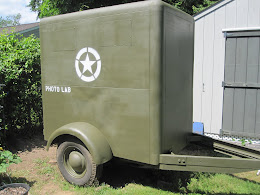 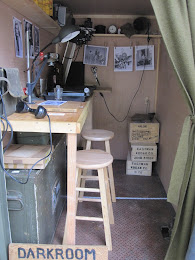 A darkroom in a box. Everything needed to make copies of documents, maps and photos in the field using a 35mm camera and film. 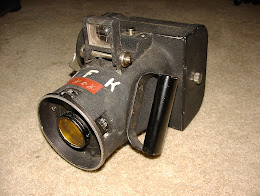 Key Word Search of Past Issues

All Photos on this web sight are property of Joe Baril and are free to download for personal use. The photos can be used on other sights by just give me a buy line if you can.
Thanks and enjoy
Capt. C.J.Boa
Commanding
166th Signal Photo Company